Meet our team of staff and ministry leaders. 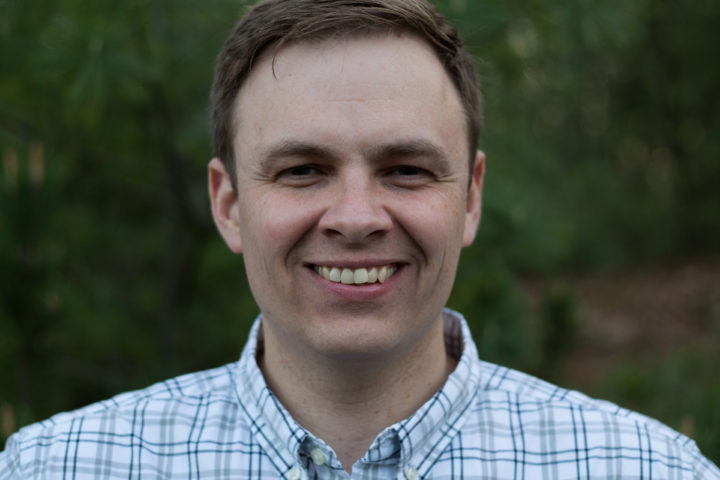 John became the pastor of Christ’s Church in October of 2016. He grew up in the Midwest and began his journey with Jesus when he was eighteen. In college, John served alongside the Navigators and developed a passion for Bible study and disciple-making. He holds a bachelor’s degree in secondary education (English and history) from the University of Nebraska at Kearney and a Masters in Theology from Dallas Theological Seminary where he focused on the study of the New Testament…
Director of Worship Arts 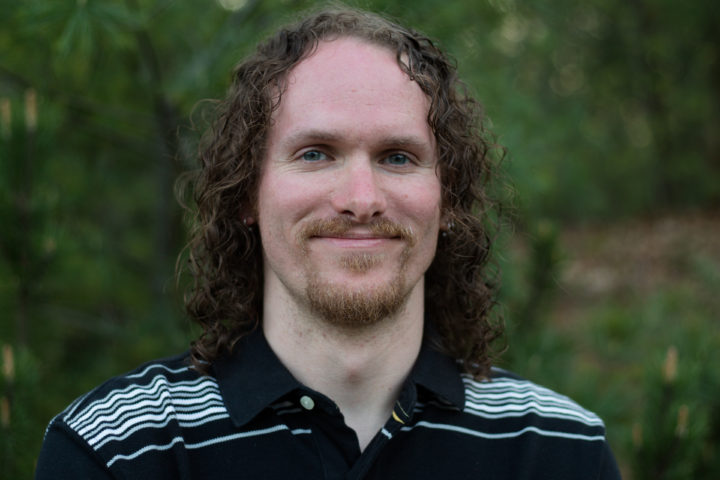 Jesse is a passionate musician, but more than that he is a devout follower of Christ. His blend of musical talent and passionate faith have been a blessing to the congregation at Christ’s Church since the late 90’s when he joined the church. Jesse joined the staff in March of 2008. In addition to serving as Director of Worship Arts he also oversees much of the church’s technology and media needs. Jesse also teaches guitar lessons and owns a home recording…
Administrative Assistant 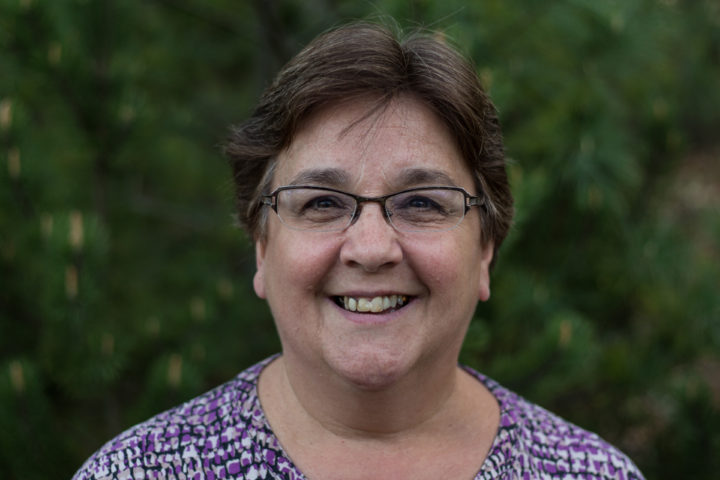 Jackie resides in Manchester and is the mother of two daughters and a proud grandmother to two grandchildren. Her connection with CCA began in 2005 when her youngest daughter’s dance team became involved in one of our Global Outreach trips to Namibia, Africa. Once skeptical of the Jesus freaks at Christ’s Church, Jackie soon became one herself and has been a huge blessing to our congregation ever since. She joined the staff in 2012.
Director of Children’s Ministry & Outreach 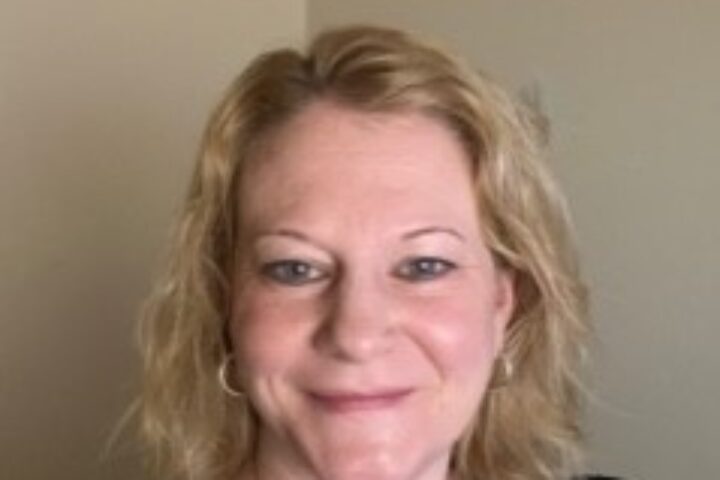 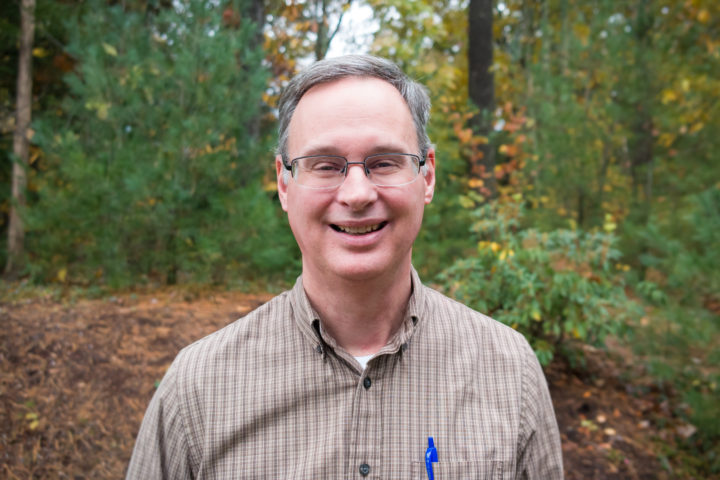 Scott serves as an elder and as the head of our security team. He and his wife Jen reside in Merrimack.
Elder 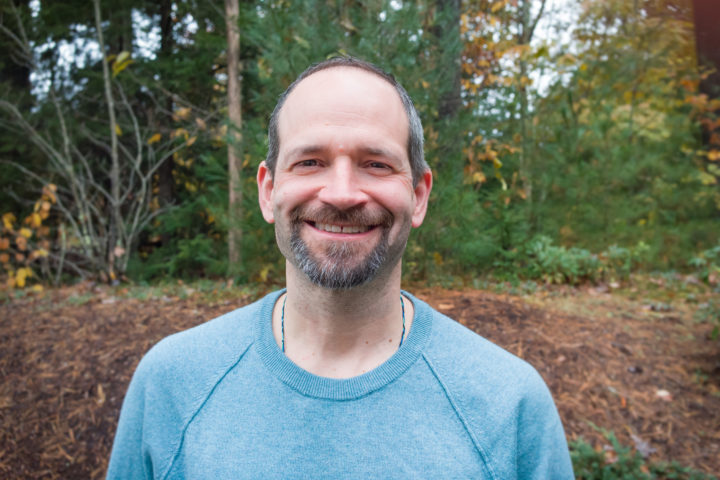 Herb serves as one of our elders here at Christ’s Church. You may recognize him from television as the friendly face of the Goedecke Flooring & Design commercials. He and his wife Viktoria reside with their family in Bedford.
Elder, Youth Leader 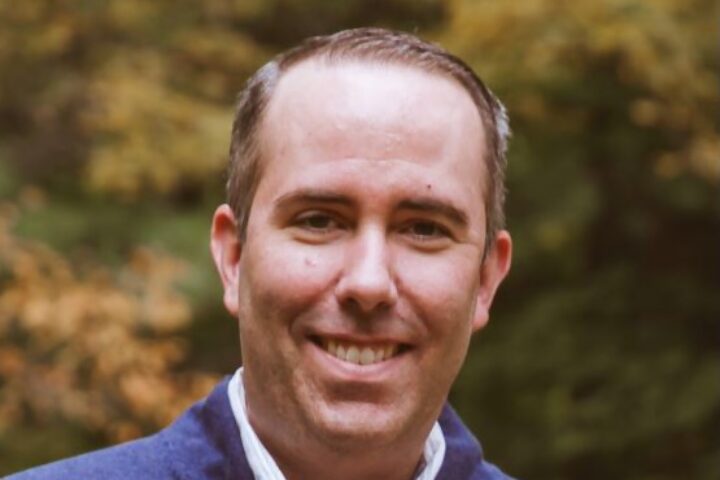 Reagan serves as an elder, and along with his wife Emily, he leads CCA’s Youth Group.  Reagan is passionate about serving the local church and making Christ known in southern New Hampshire.  He enjoys traveling, snow skiing, and spending time with his family.  Reagan and Emily have two children and reside in Amherst.
Women’s Ministry 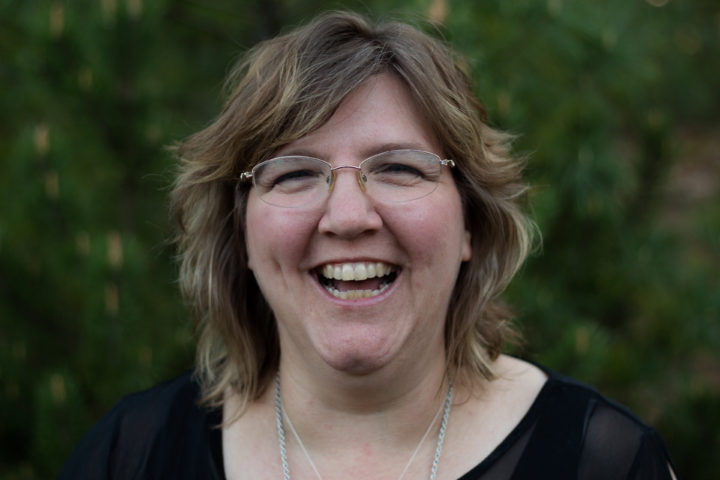 Robin Owen is the leader of CCA’s Women’s Ministry. She and her husband John live in the beautiful Monadnock Region and have three adult children in various stages of flying the coop.  Robin loves drinking good coffee, watching movies, reading books, going kayaking and making quilts.  Most of all she loves being with family and friends making memories together.  Robin is passionate about helping women know and experience the true love of Jesus in a very personal way.
Finance 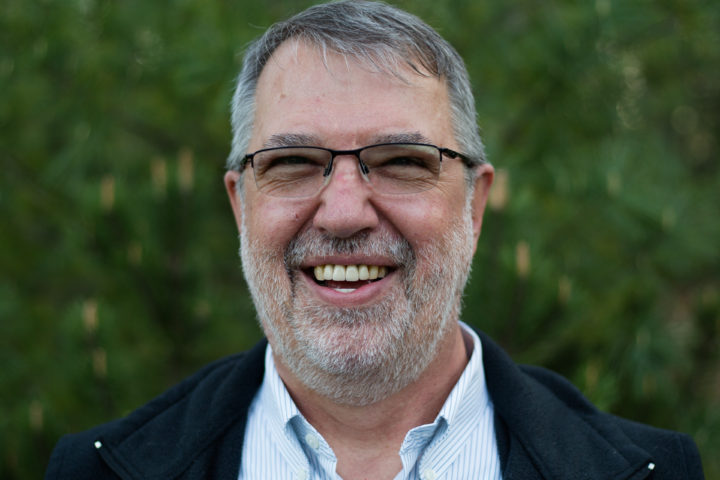 Jim leads our finance team. He and his wife Susan reside in Amherst.
Welcome Team Leader 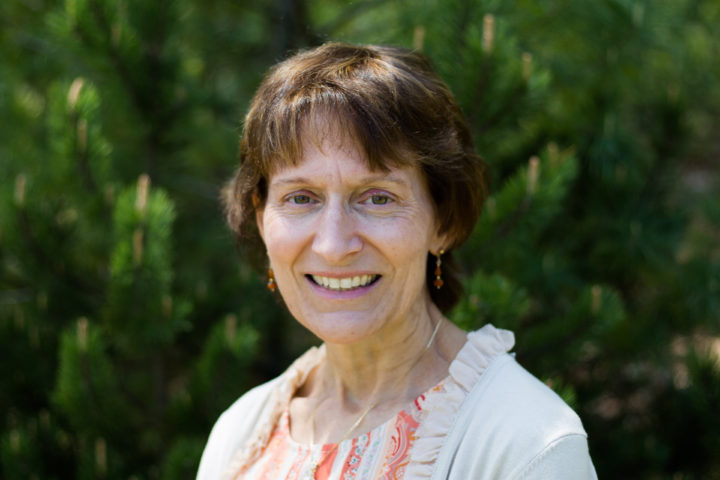 Susan leads our greeters and welcome center. She and her husband Jim reside in Amherst.
Finance 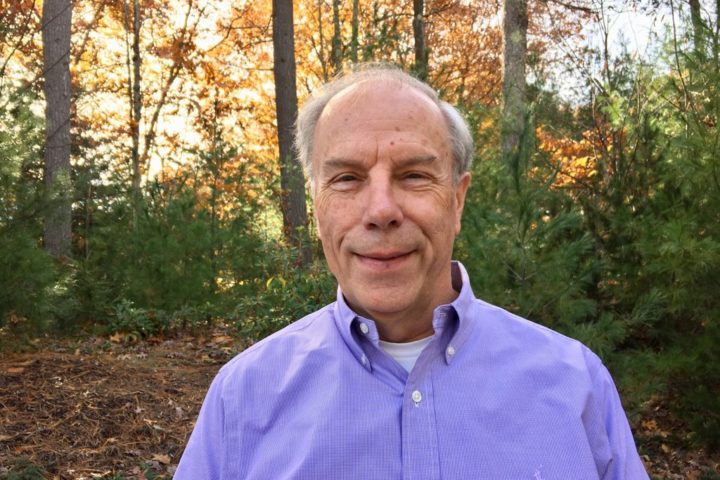 David co-leads the finance team. He and his wife Debi reside in Bow.
Nursery Coordinator 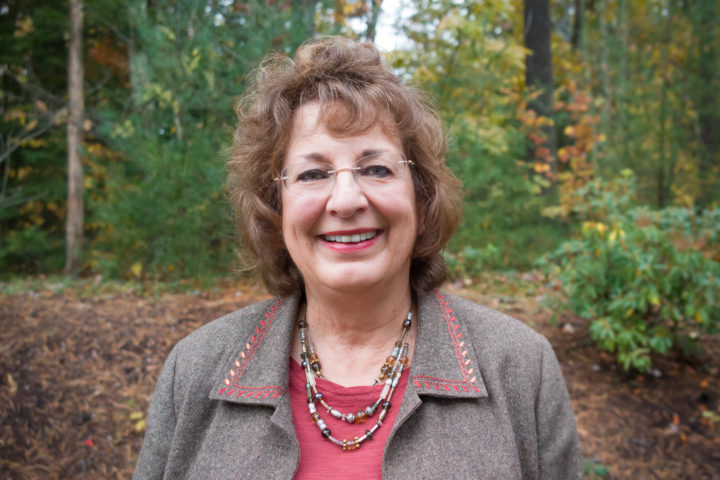 Linda serves as our Nursery Coordinator, managing our childcare volunteers and aiming to provide a safe and fun environment for our little ones. Linda and her husband Joe reside in Amherst.